News and articles from Yabda community

Yabda Kick-Off Meeting: Yabda is the Arab word for "beginning"

Yabda partners met on the 13th and 14th February 2018 in Casablanca, Morocco to initiate the project implementation.

The programme for both the Yabda Opening Ceremony and the Project Kick-Off Meeting can be found here.

Prior to the event, the communications team of UH2C made every effort to ensure a broad dissemination of the meeting. Thus, in addition to the broadcast of the event on the university website, a press release written in Arabic and French was sent to the national media. In addition, the invitation of attendance was sent to the socio-economic actors, such as the Association of Women Entrepreneurs of Morocco (AFEM), the General Confederation of Enterprises of Morocco (CGEM), the Center Young Leaders of Morocco (CJD), the Regional Directorate of the National Agency for the Promotion of Employment and Skills (ANAPEC), the National Agency for the Promotion of Small and Medium Enterprises - Morocco SMEs, the Management Board of the Moroccan Solar Energy Agency (Masen), the Center for Science and Technology of Electricity CSTE-ONEE Ain Sebaa, the Regional Investment Center (CRI) Region Casablanca- Settat, etc.

The launching ceremony of the Yabda project, chaired by Project Coordinator Prof. Abderrahim Khalidi, was held on February 13, 2018 at 9:00 am at the Faculty of Medicine and Pharmacy of Casablanca in the presence of the President of Hassan II University. Casablanca, Heads of the UH2C institutions, representatives of the project's partner universities and the different actors of the socio-economic world. 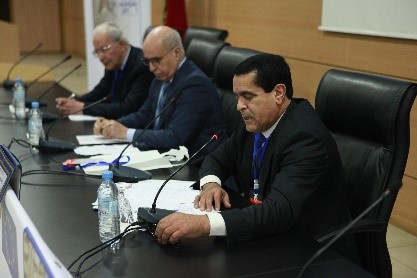 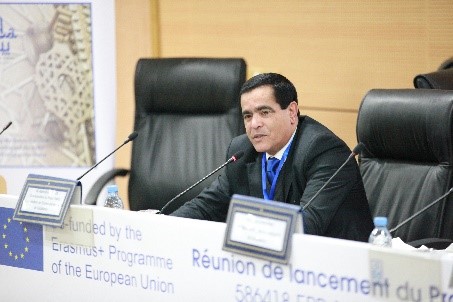 In the Ceremony, which was open to all University faculty, students and stakeholders, Prof. Idriss Mansouri, President of UH2C, welcomed guests and partners, highlighting the importance of the project and of the expected impact in local, national, as well as regional level, referring to the partner Universities of the Maghreb countries participating in the project. 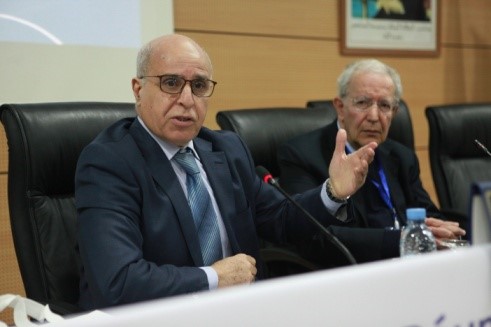 After the opening speeches, Mr. M'hammed Abbad Andaloussi, Director of the Entrepreneurship Center presented the state of play of the Moroccan experience for the promotion of entrepreneurship citing some concrete examples in awareness raising such as: INJAZ Al-Maghrib, Enactus, Start-up Morocco, Hack and Pitch, Transversal Module at University level, professional licenses and masters in entrepreneurship, research laboratories, etc. Mr. Andaloussi summarized the mission of the entrepreneurship center as follows "To provide young graduates of Education with the knowledge and skills to start and grow their businesses or to enter the labour market more easily". 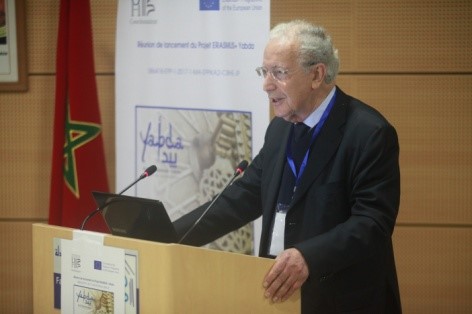 Prof. Mohamed Tahiri, Chair of Innovation, UH2C, presented the overview, aims, tasks and activities of the Yabda project, informing the audience on the outcome to be achieved. 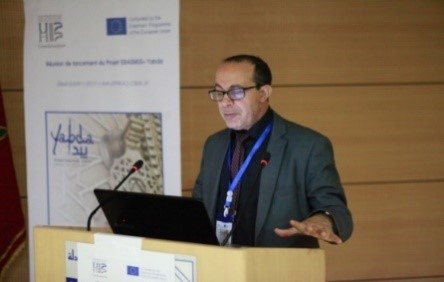 Following the Opening Ceremony, which was covered by the local media, Yabda partners held the project kick-off meeting. 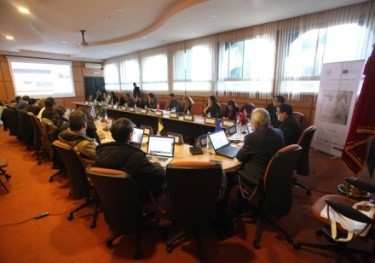 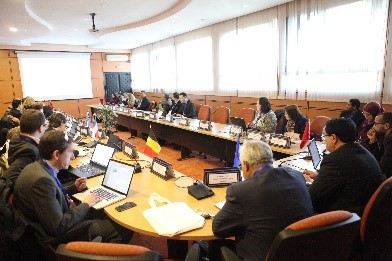 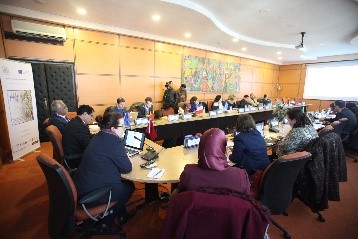 Discussions and exchanges focused on the step-by-step project implementation, examining thoroughly all tasks and activities foreseen, aiming at the promotion of spin-off entrepreneurship, that will match the high research and development potential of the partner countries. 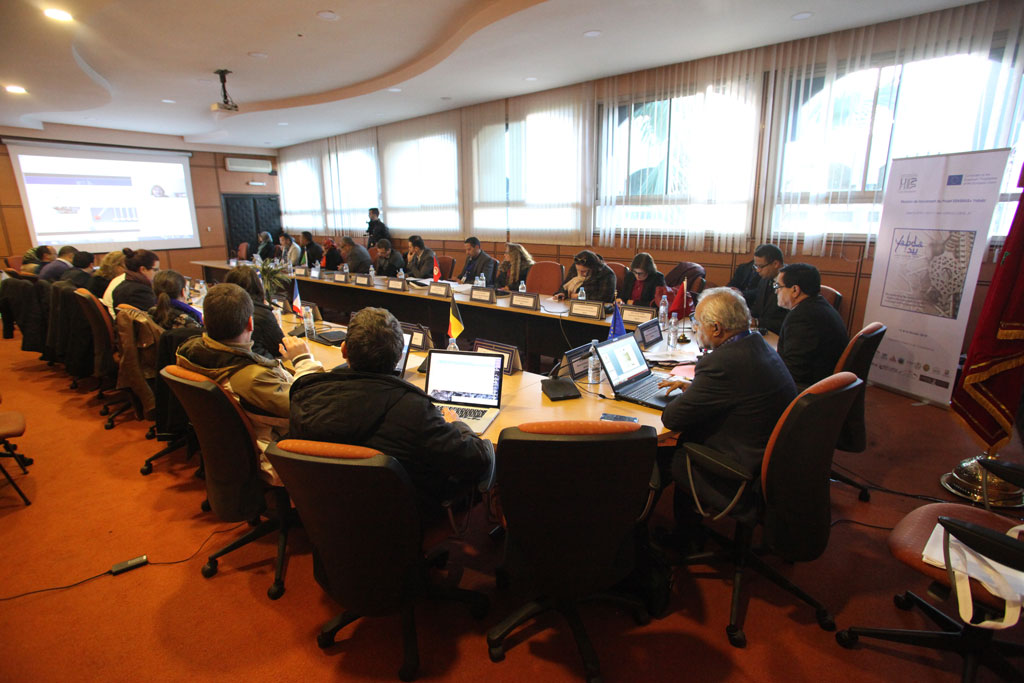 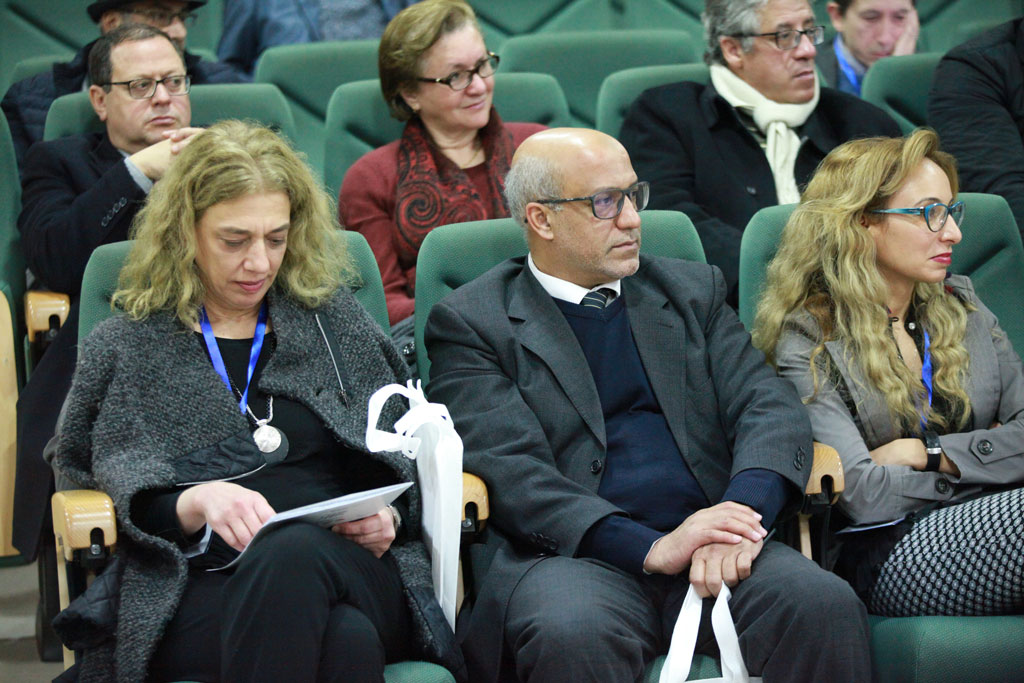 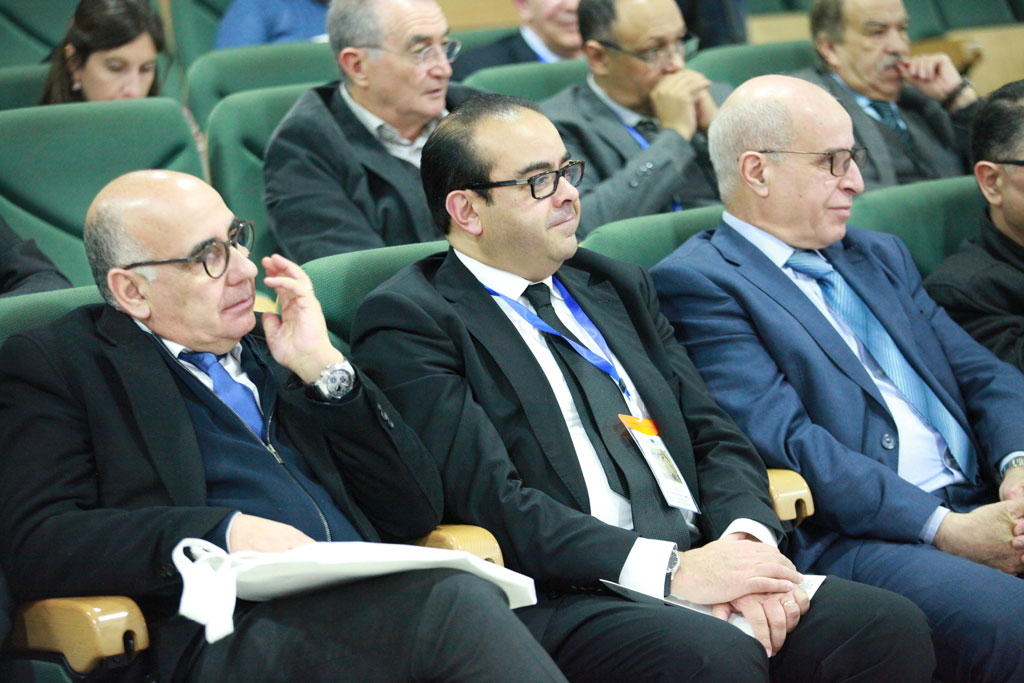 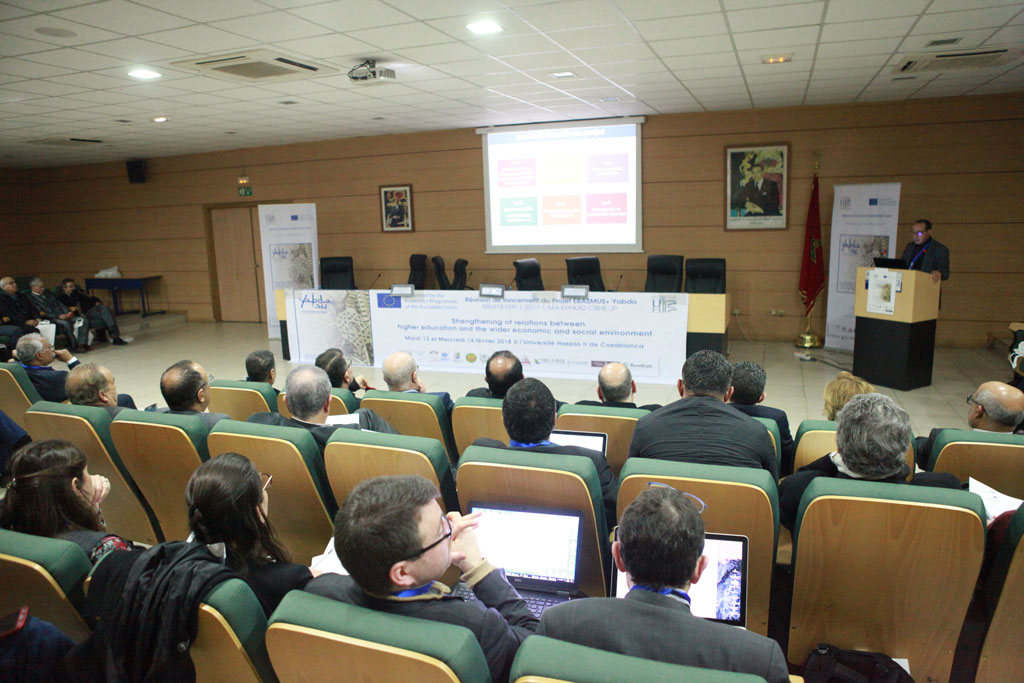 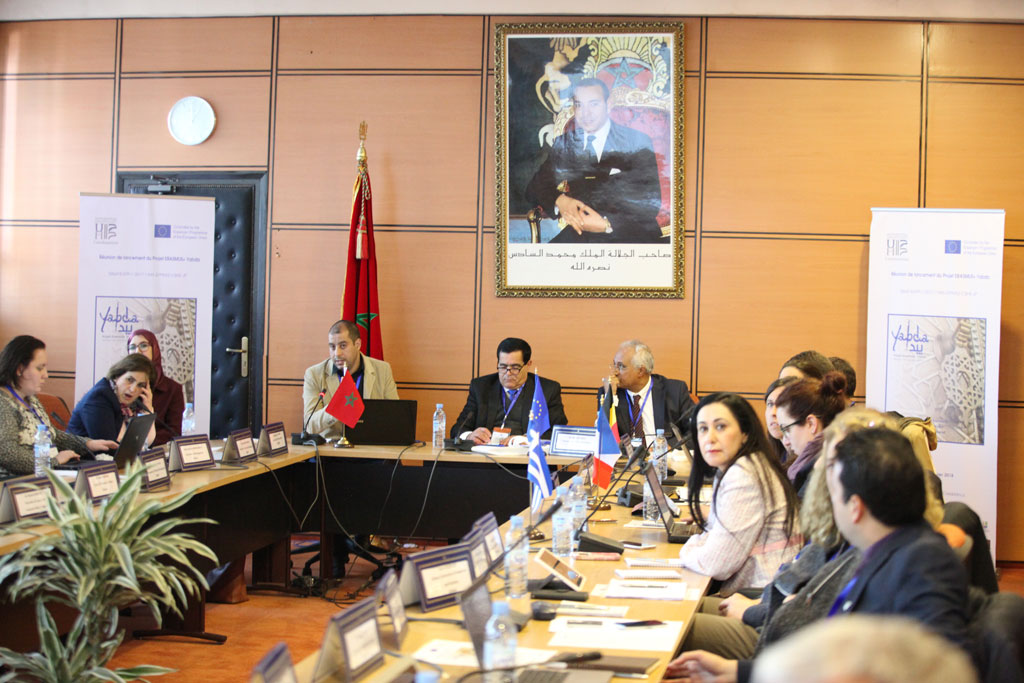 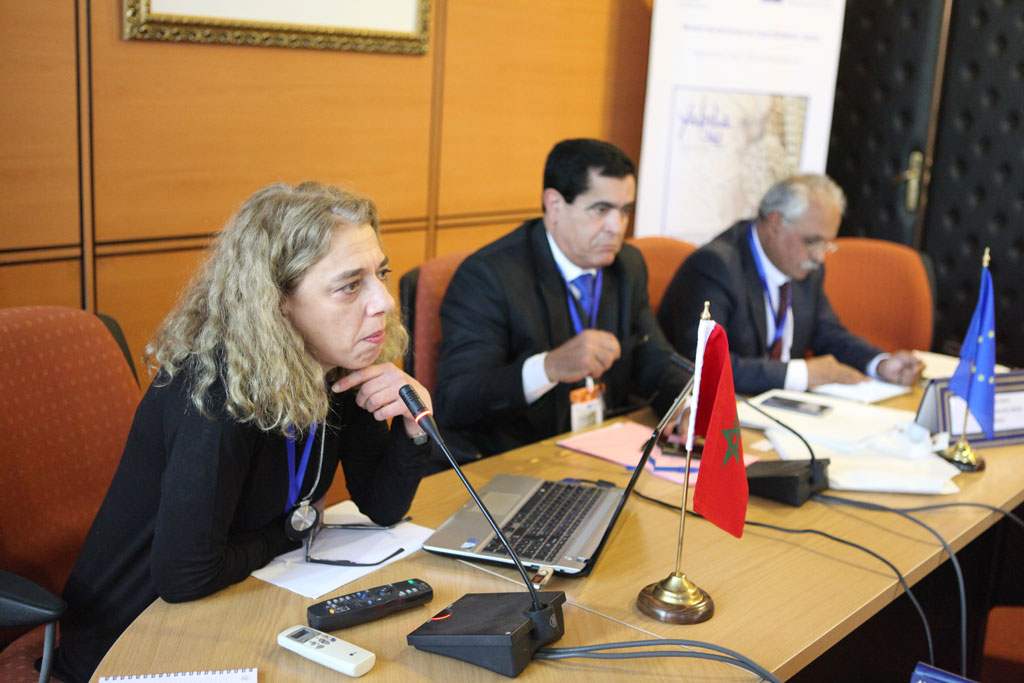 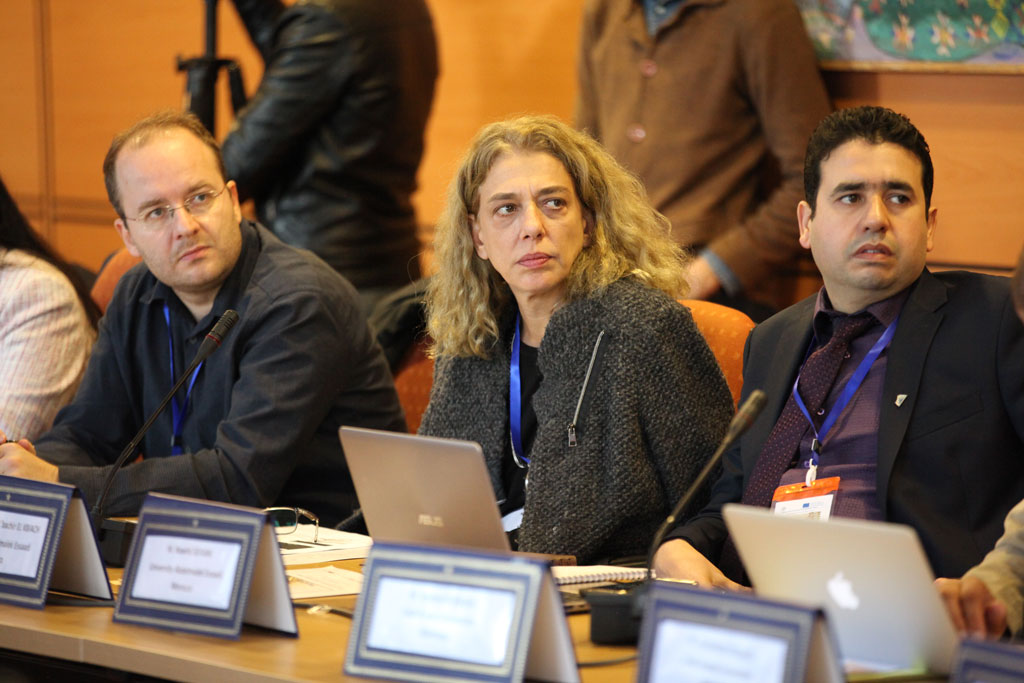 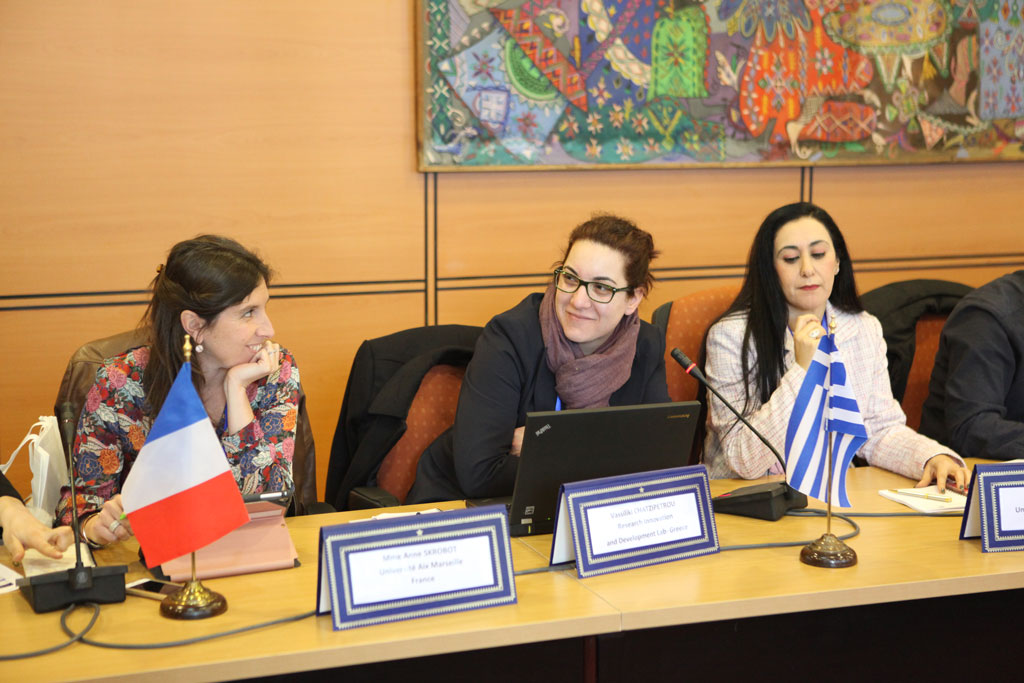 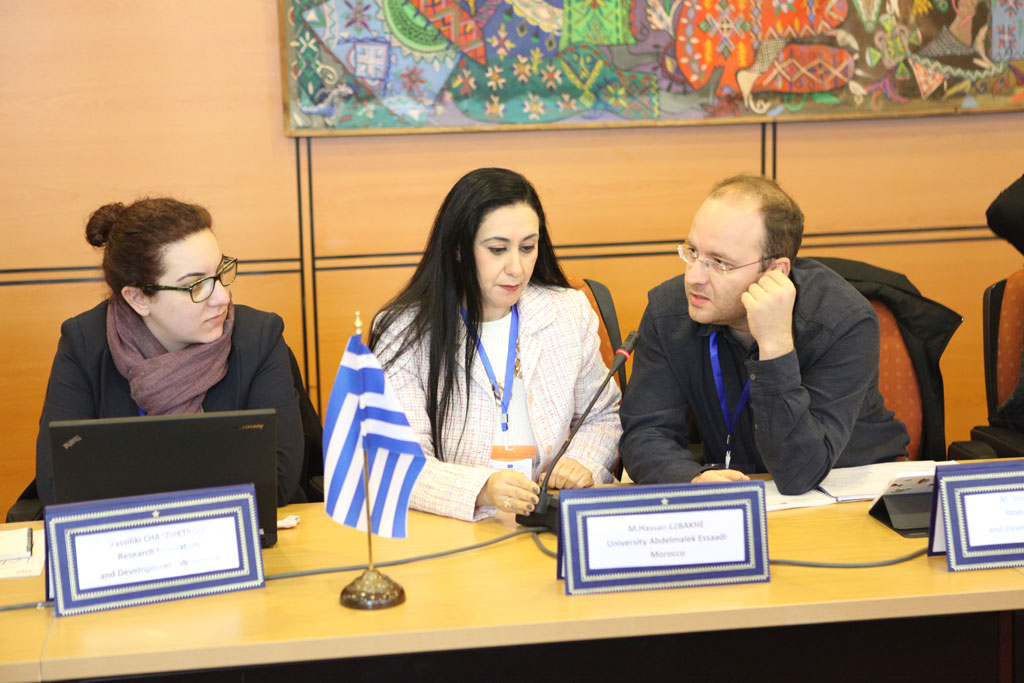 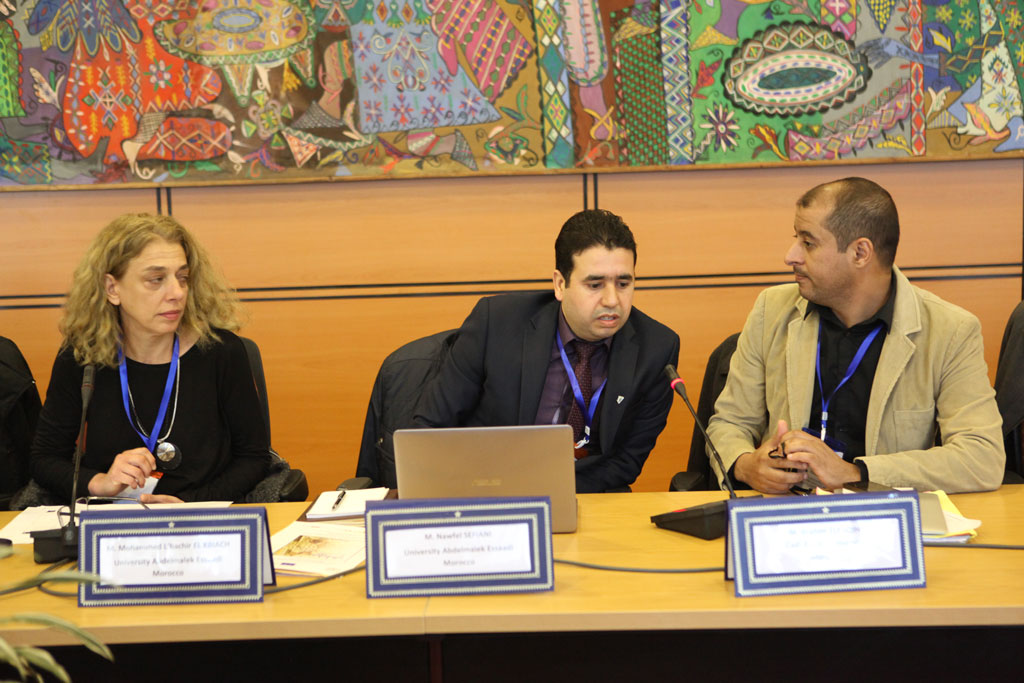 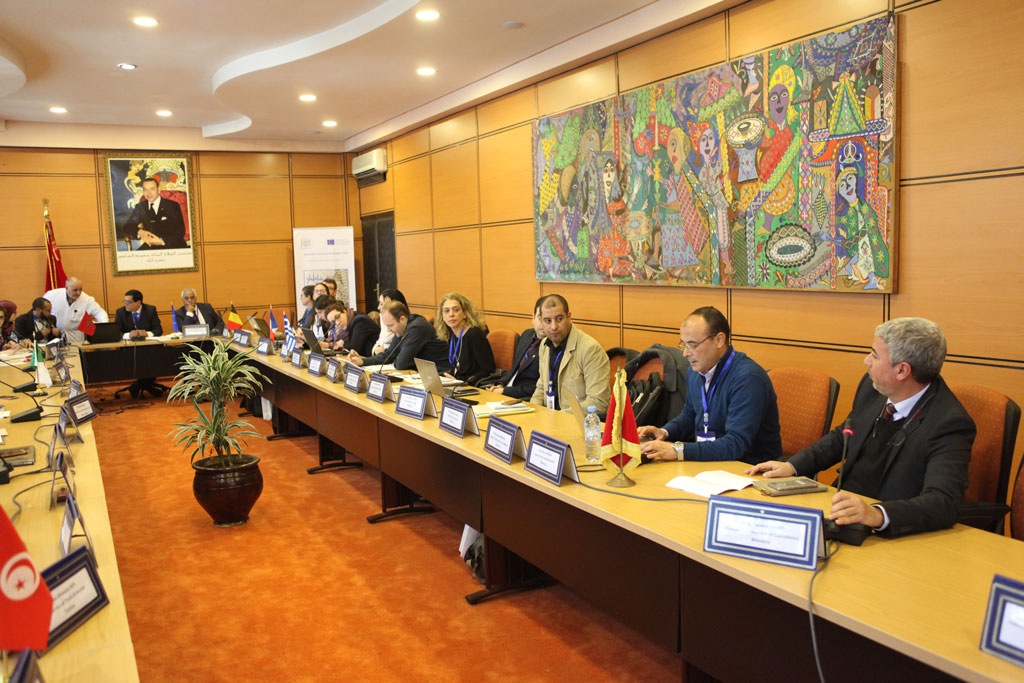 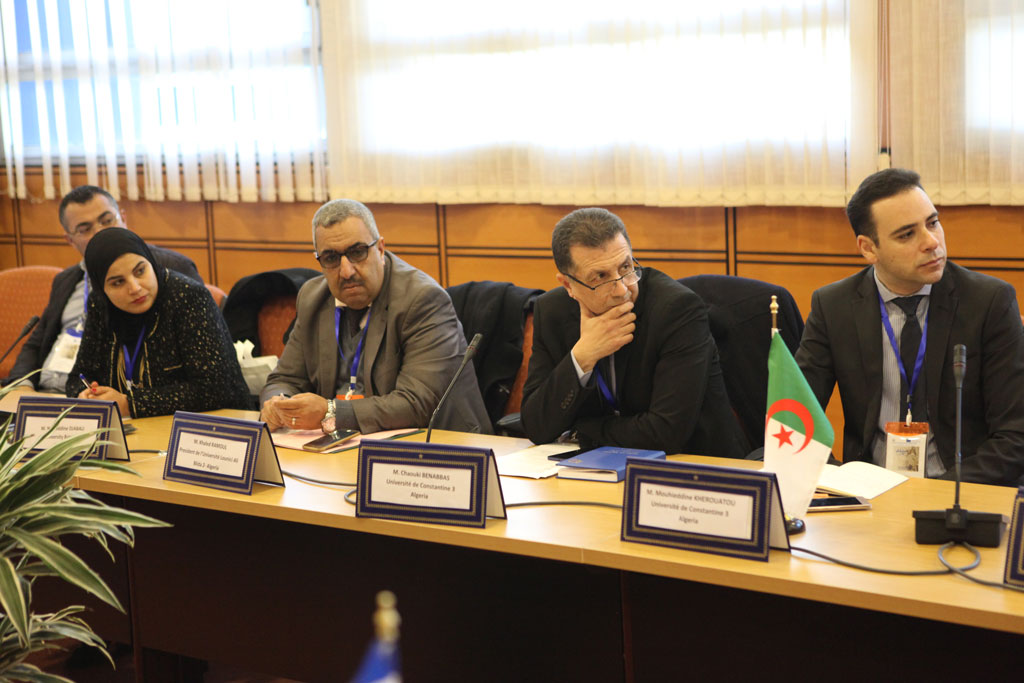