News and articles from Yabda community

In the framework of the European project Erasmus +, Yabda, train-the-trainers' days took place in Hadj Lakhdar University -Batna1, for a period of five days. They were characterized by the diversity of discipline of learners, the wealth of interventions and speakers from three European countries.

Program of the training

The main points of this intervention were the business plan and the various existing business models.

The business plan is the flagship phase of a project. It's about structuring (planning, cost, organization, channels, customers ...). As for the idea of the project, it cannot be accepted by a client unless it is really wanted by him. Several models were presented by the speaker including the model of Alexander Osterwalder, recognized as the optimal economic model. Among the models presented which failed, she evoked the model of BIG for its "EAU DE TOILETTE" with high cost in its transfer.

The speaker emphasized the ecosystem promoting the emancipation of entrepreneurship. In the Algerian case, according to the opinion of the participants, the administrative, cultural and legal aspects inevitably lead to the demotivation of the entrepreneur. What must be characterized by a spirit of entrepreneurship: creativity risk, target a goal from the beginning and its involvement to achieve a product or service.

The presentation was based on the importance of the network in the evolution of the project, how to create its network of relationships and the appropriate ICT tools to build it. The director of the French incubator Belle de Bain indicated the importance of two American networks Meet up and Eventbrite in the networking system. She advised the audience to limit the number of networks (2 to 3) to use, following the tedious time devoted to this work.

The pitch was considered as the important element to enrich this network. This recent method makes it possible to gain the attention of the managers to the project leaders.

A small exercise on how to pitch took place in turn by the learners and the interventions were evaluated by the trainer.

In this project Yabda, the network is one of the actions to be carried out between the different members. Intervention 2: Financing strategies: intervener: Céline souliers (Director of the Incubateur Belle de Bain-AMU) et Mohamed Bourouba (director of the House of Entrepreneurship).

The trainer presented the various support mechanisms for youth projects in Algeria and the role of each device, Financing terms and results achieved in figures since the beginning of their activities. The debate raised several problems. The participants agreed on the contradictions of the law in Algeria and the mechanisms to take to make the most of the opportunities offered by these devices.

The trainer's contribution focused on the different European funds (CBHE, H2020, PRIMA, Next Society, …). She also highlighted the different financing actions of an ERASMUS + project while highlighting the selection criteria and the success factors of the submission of a project. The presentation was rich, user-friendly and triggered an important debate by the learners.

The trainer presented several sections on Family Business, namely: the characteristics, the role of the woman, the succession arrangements, its requirements, the performance, the governance mechanisms and the family business strategy.

The two trainers presented the three benchmarks of their different interventions during the last two days of the training, namely: Awareness; Training; the transition to the market.

All of their interventions were very attractive, not only by their presentation, but also by the diversification of communication tools (videos, audio …) and the work practices (interactive exercise between the four universities).

The proposals of the working groups were constantly rich and they exploited almost all the tools presented by the trainers.

The trainers' presentation consisted of a series of audios featuring testimonials from young entrepreneurs whose projects benefited from the services of the Lentic incubator at the University of Liège. They focus on the modality of working with coaches (interview, project preparation, progress) flexibility of work with different coaches.

Help with the passage of the markets. Marinne Franssen & Olivier Lisein (Lentic-ULiège)

The last learning with the two speakers was about the selection criteria of a coach. The instructions for this learning consist in enumerating the main characteristics of a good coach within an incubator. The proposals of the working groups converged and were the subject of a successful debate.

The second learning: the development of a roadmap for a project (context, problematic, schedule, promotion, team, logistical means …) Develop a kind of skills repository of a good coach

Closing of the formation:

A count and an analysis of the answers on the satisfaction questionnaire distributed during the training took place. The trainers presented the results of their work and asked the learners to comment on them in order to better understand the origin of their satisfaction / non-satisfaction. 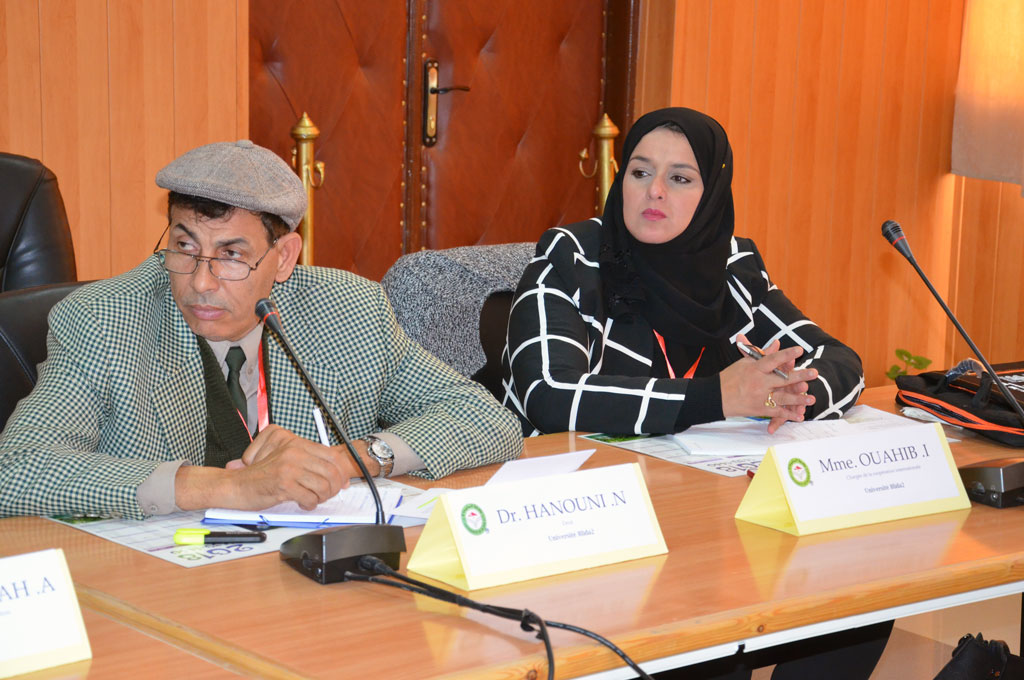 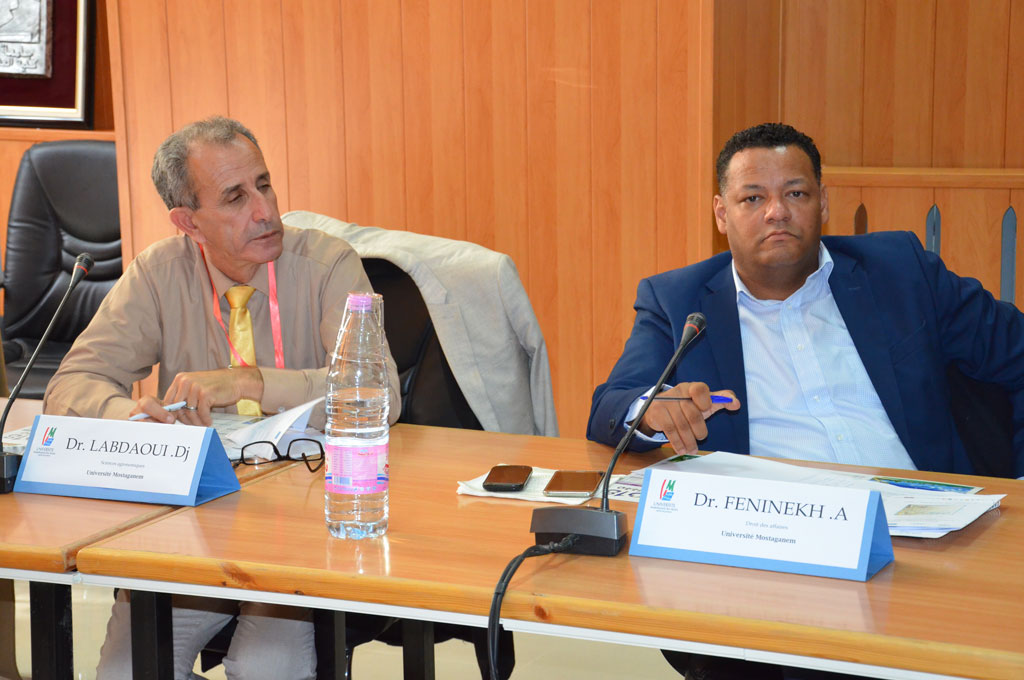 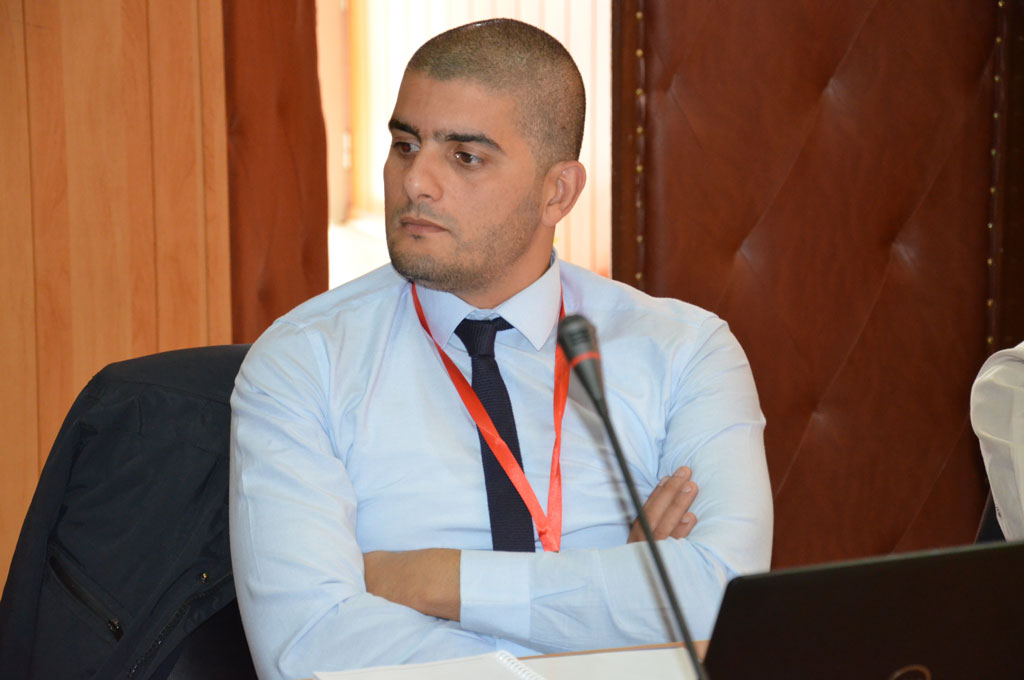 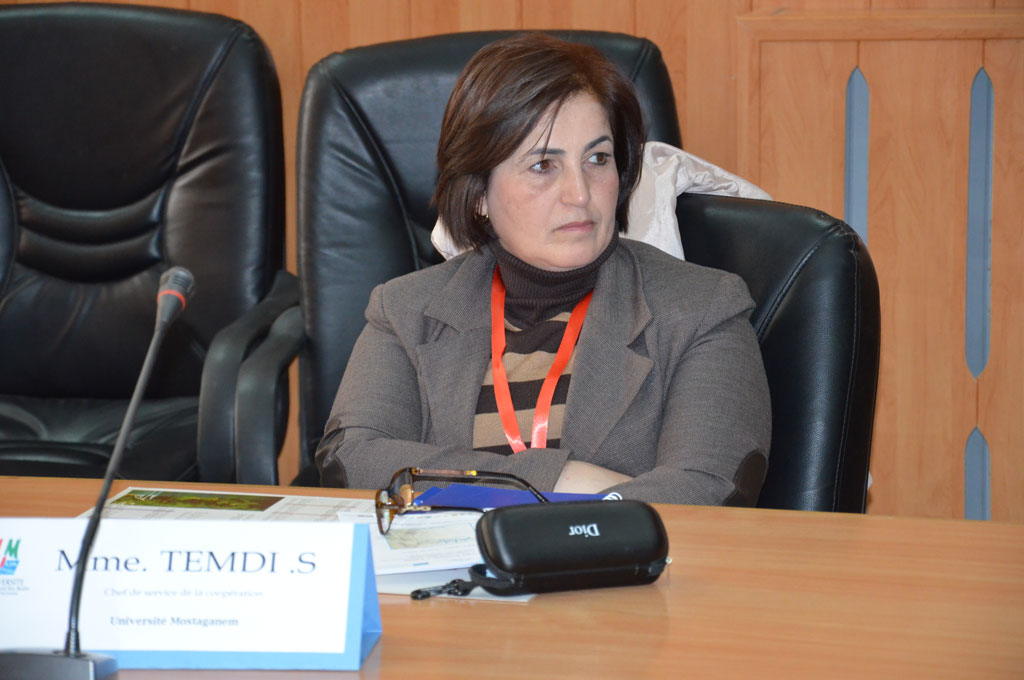 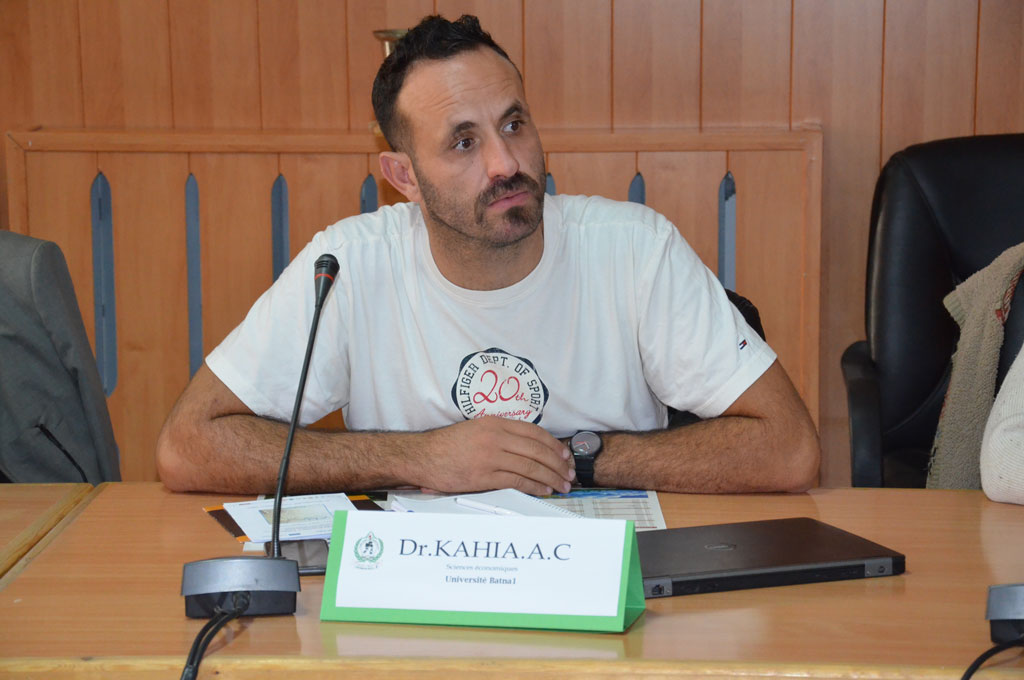 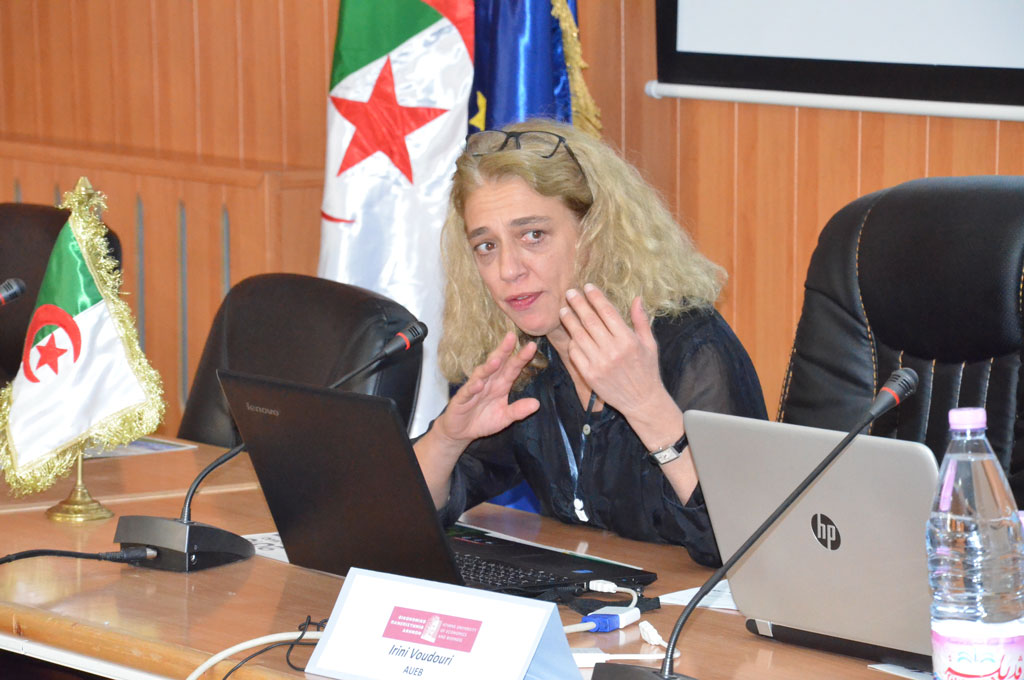 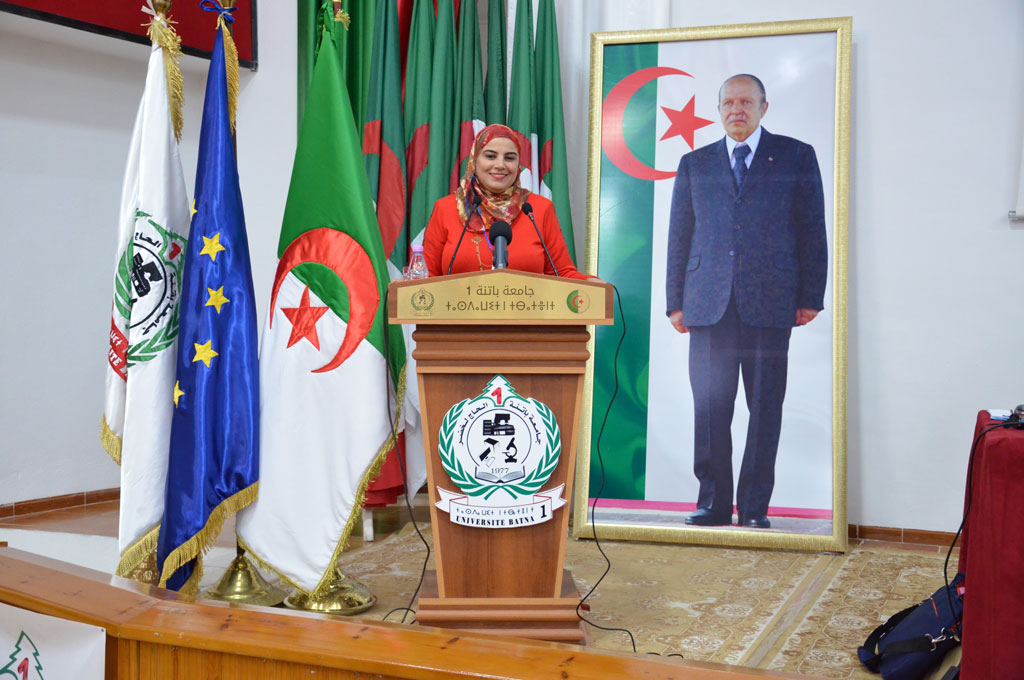 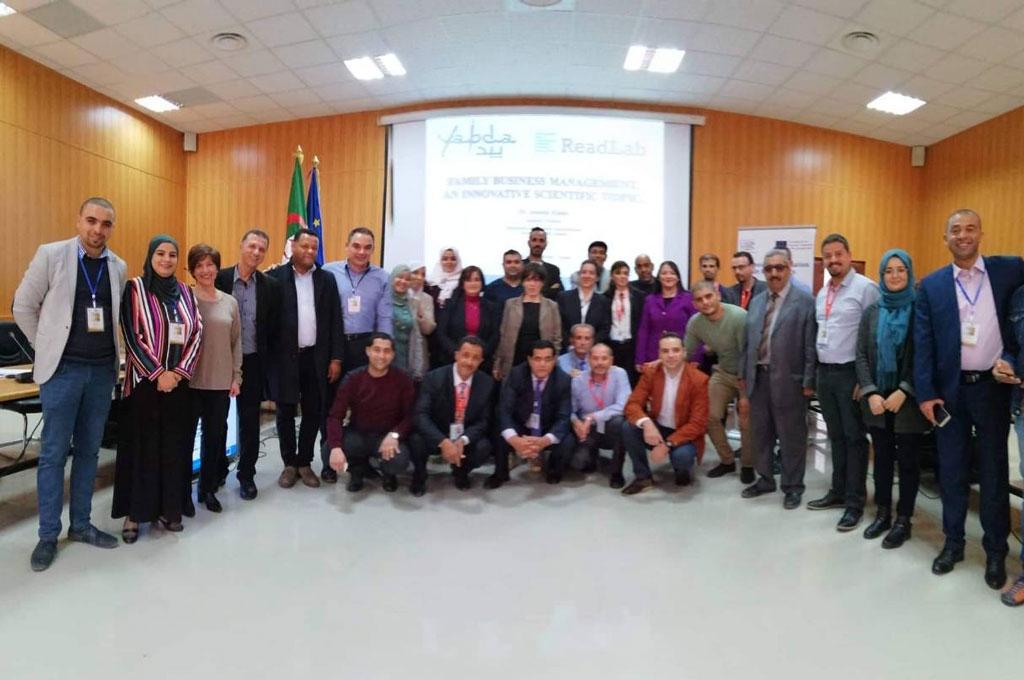 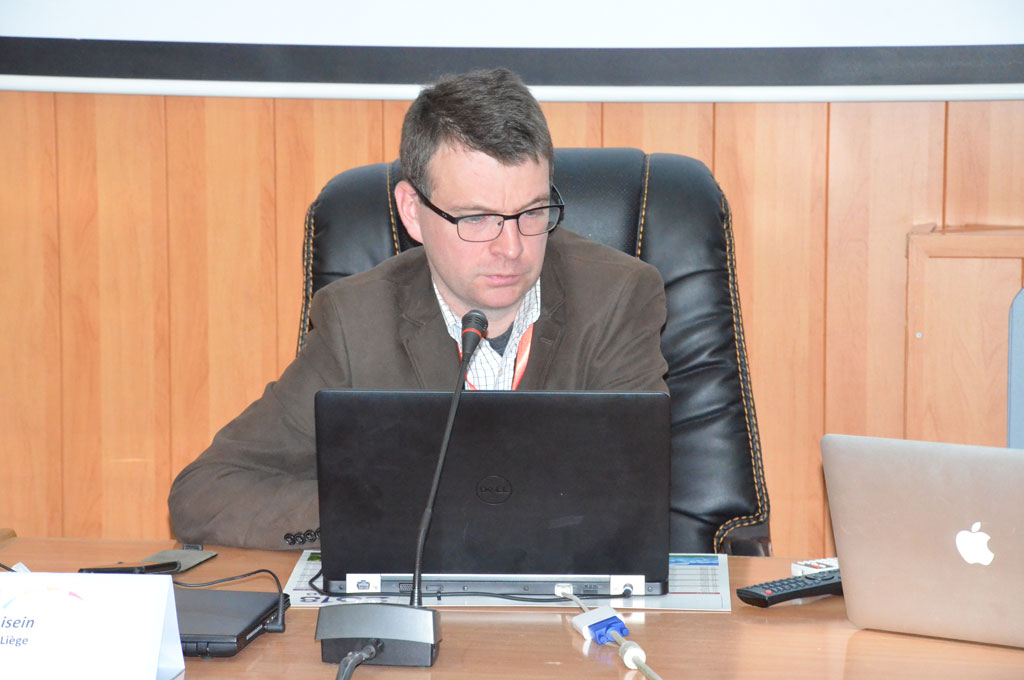 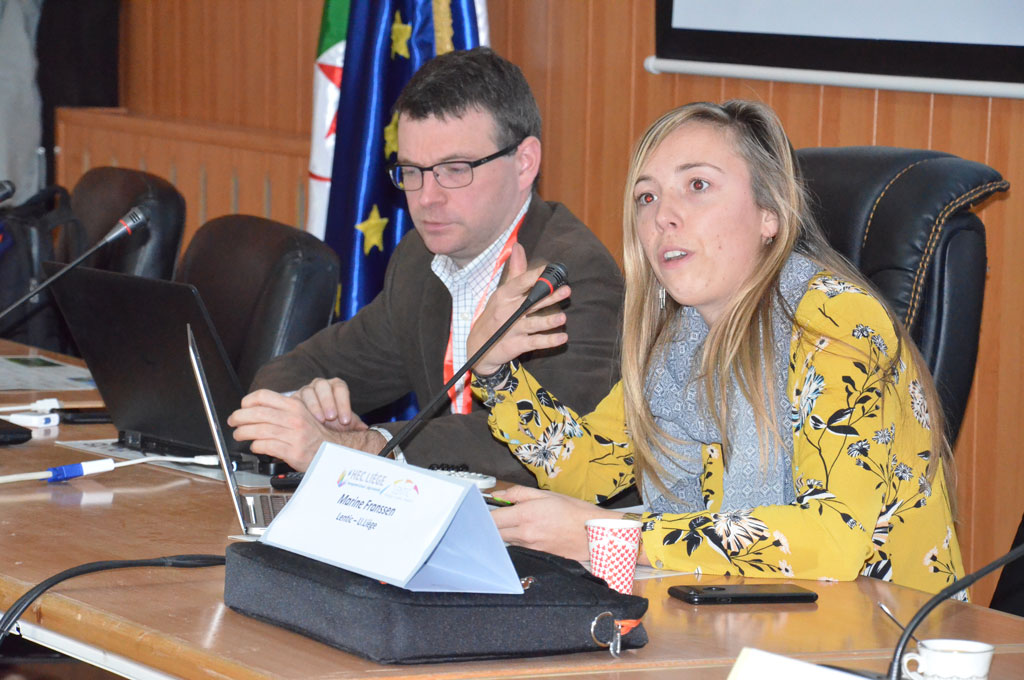 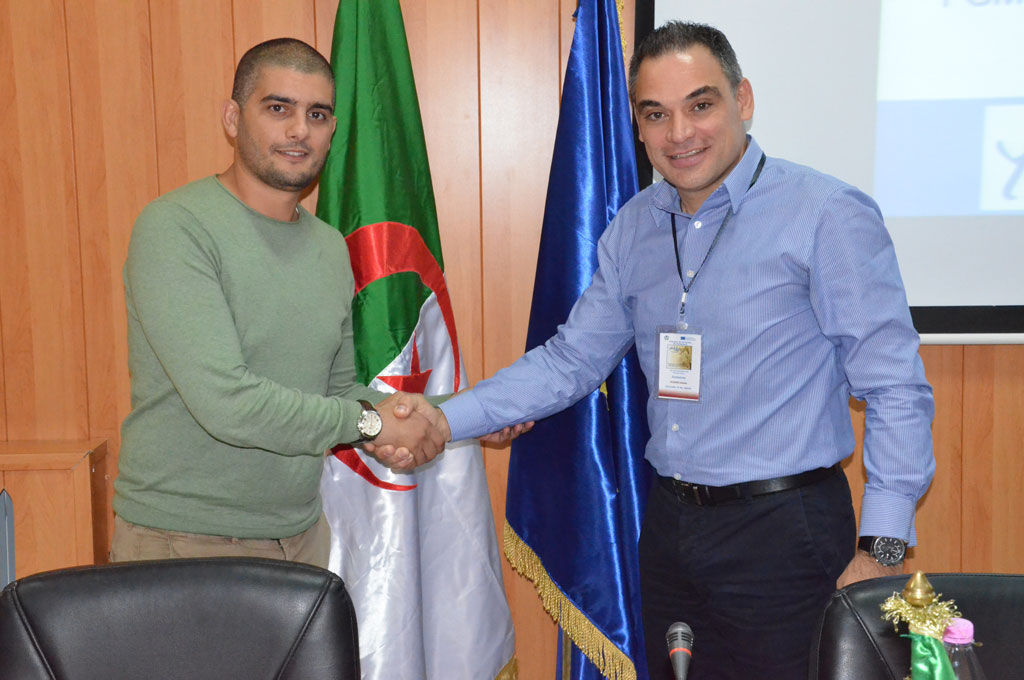 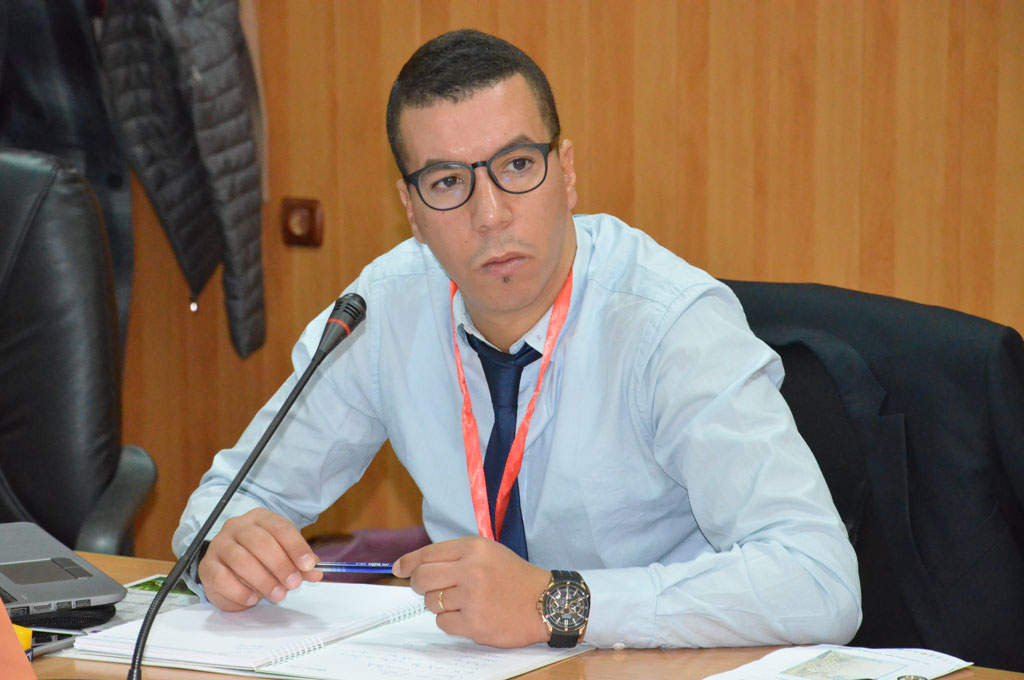 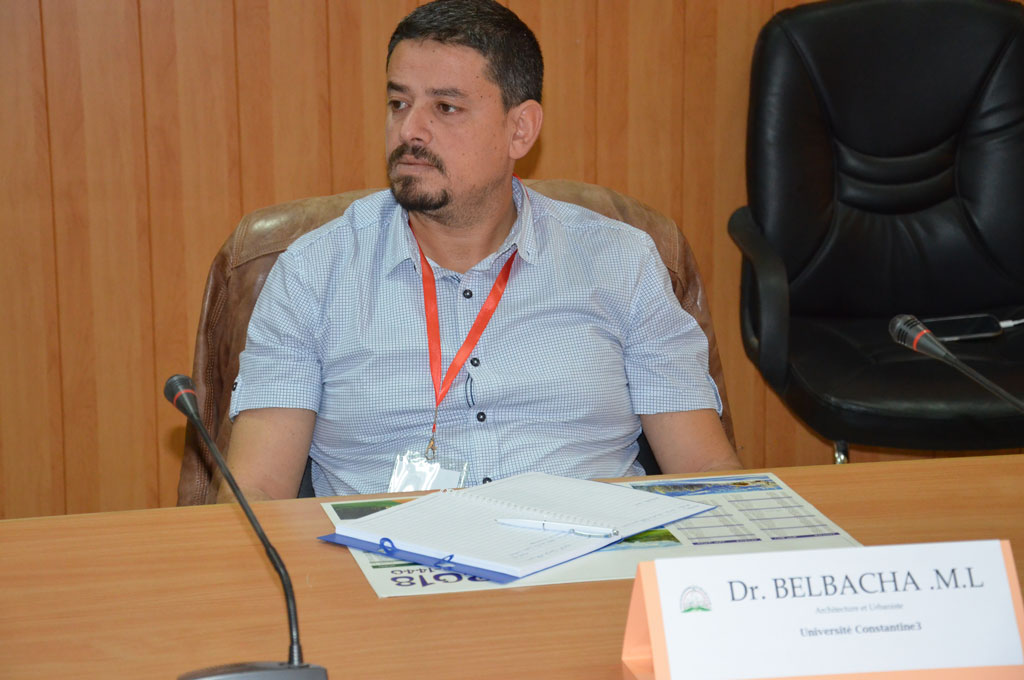 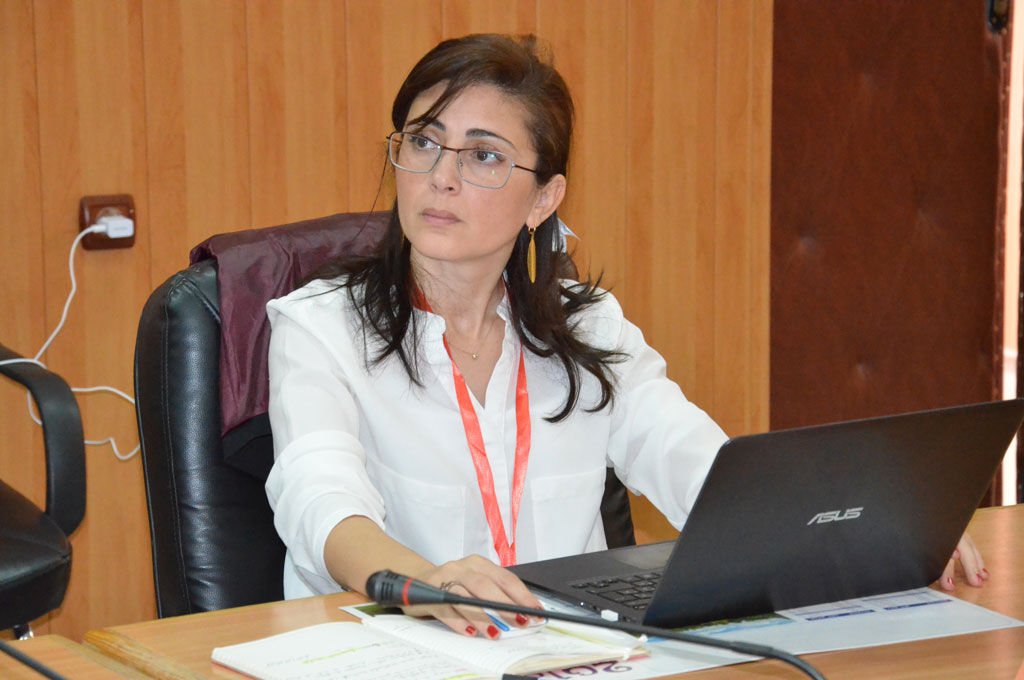 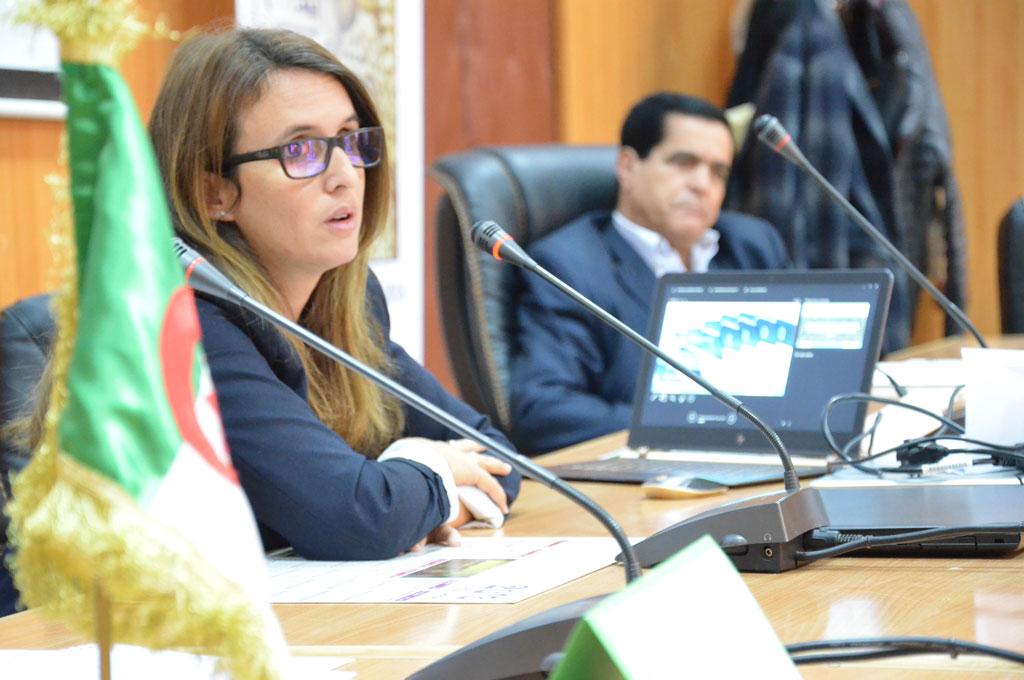 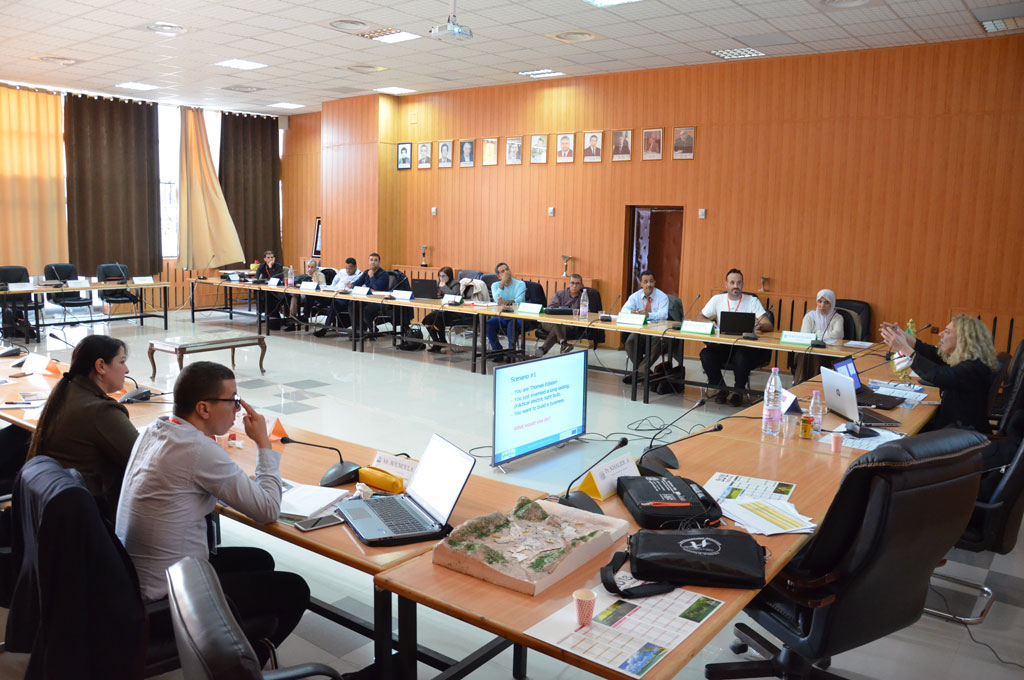 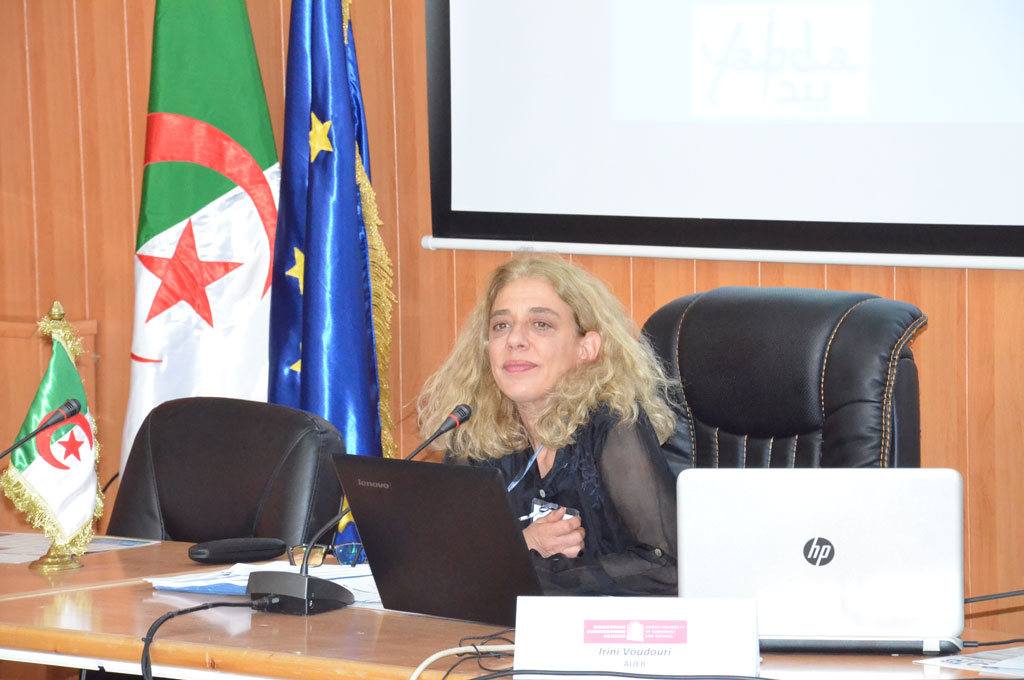 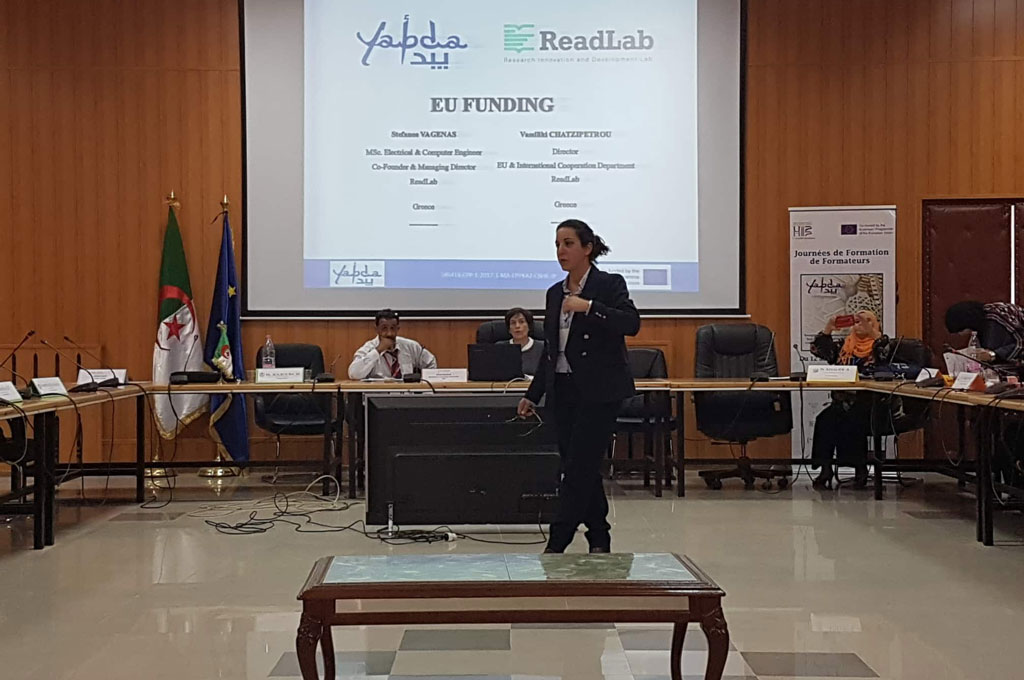 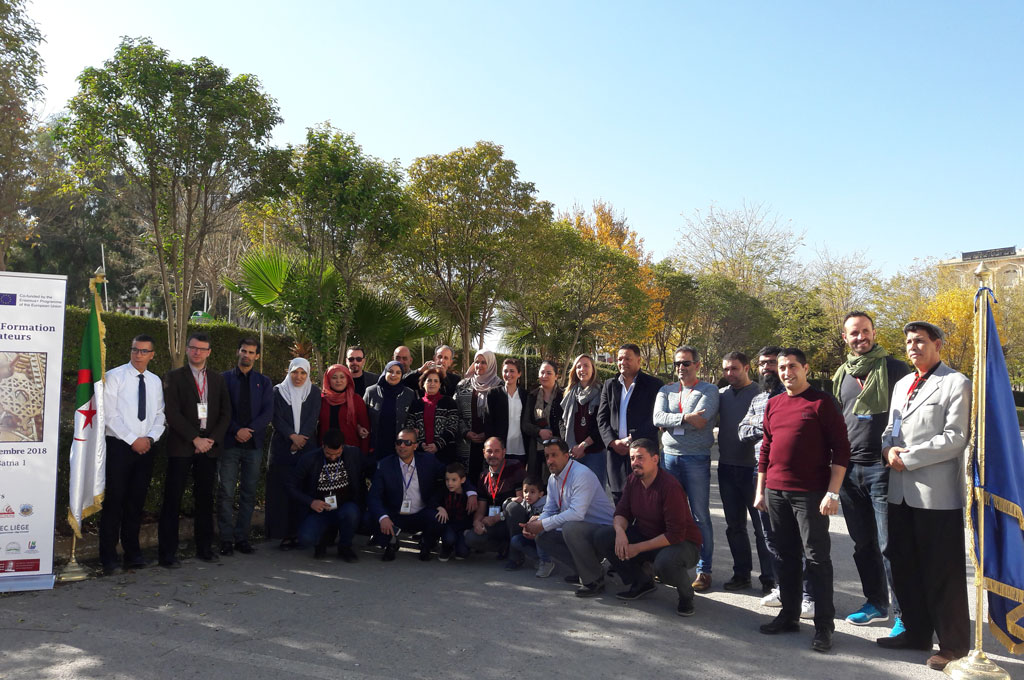 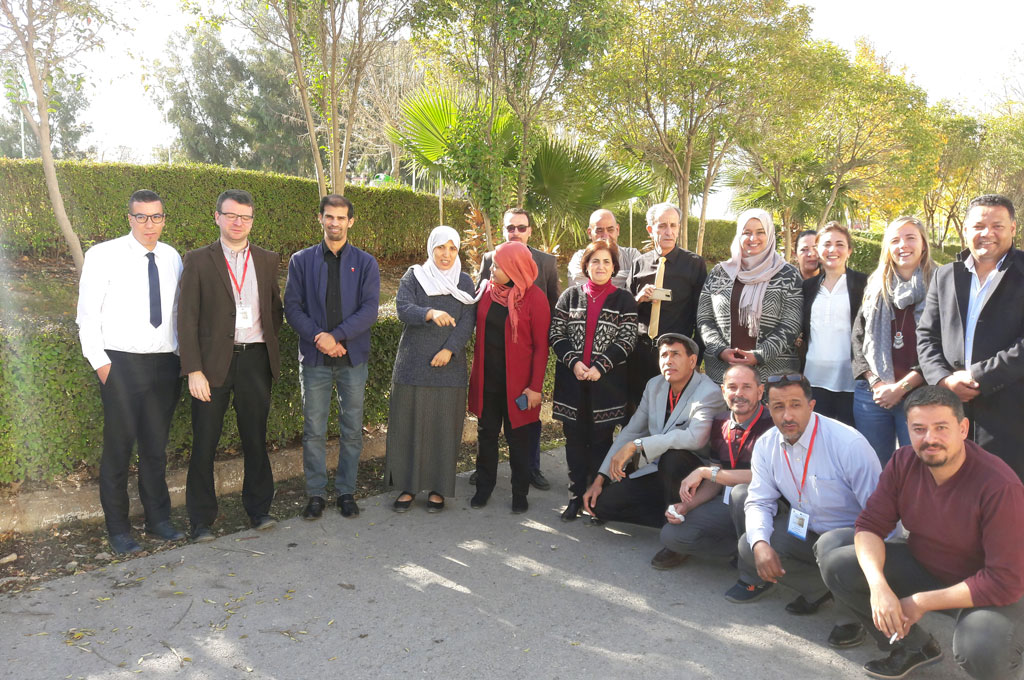 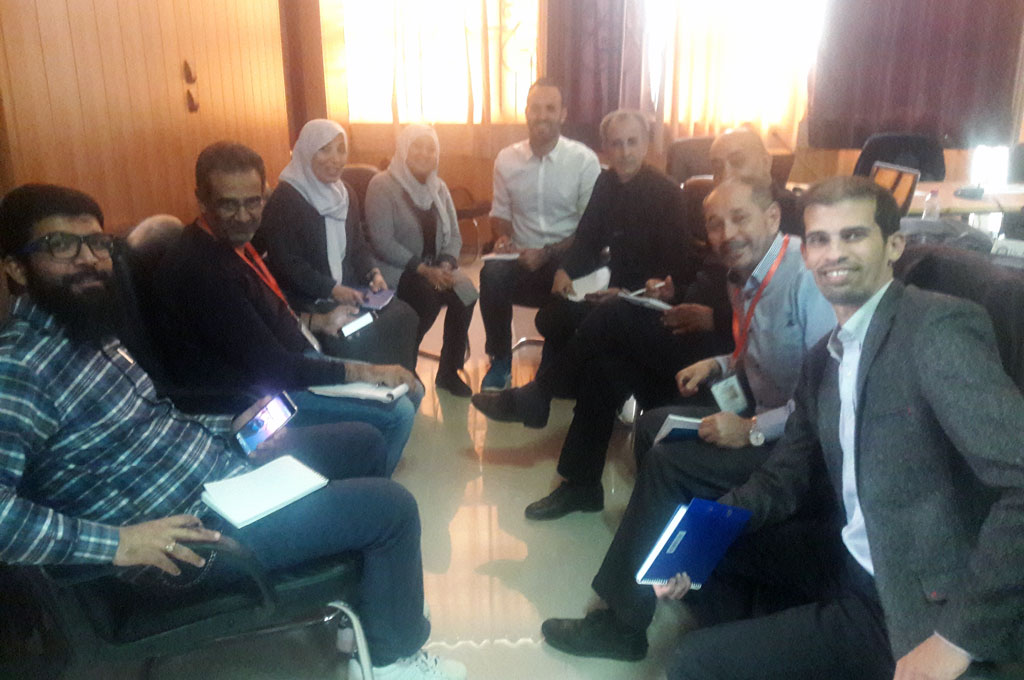 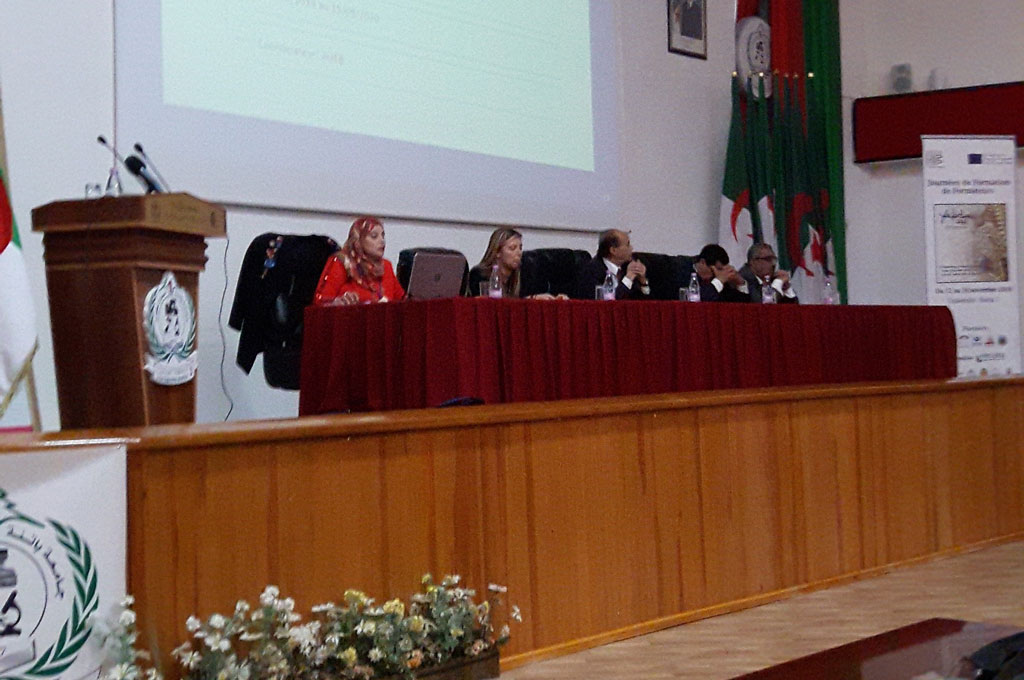